With the (re-)emergence and popularity of virtual reality and augmented reality in the last decade, there has been an explosive progress and demand in immersive audio technologies.

The aim of this research is to conduct a detailed and in-depth survey of the audio technologies (both software and hardware) that offer immersive auditory experience with (or without) visual media.

The focus of the research is not only on the advancement of technology that has made such immersive experience possible, but on the aesthetic potential, utility and implications of such technology in electronic composition, performance, sound art and sound studies.

In and Out of Space: Critical Approaches to Spatiality in Sound and Image (Cohort Development Fund Workshop with the support of SGSAH)

SERG at the University of Aberdeen, Abertay University and and Robert Gordon University, in association with SCAN, sonADA and SGSAH, held a two-day training workshop (17th -18th March 2017) at the University of Aberdeen, which provided doctoral students with the theoretical and practical skill-set to understand the role of space and spatiality in sound and image, particularly focusing on 3D audio rendering, sonification and visualisation technologies in constructing, making sense of and interacting with 3D space and exploring ways in which these technologies could be utilised in their own artistic and theoretical work. 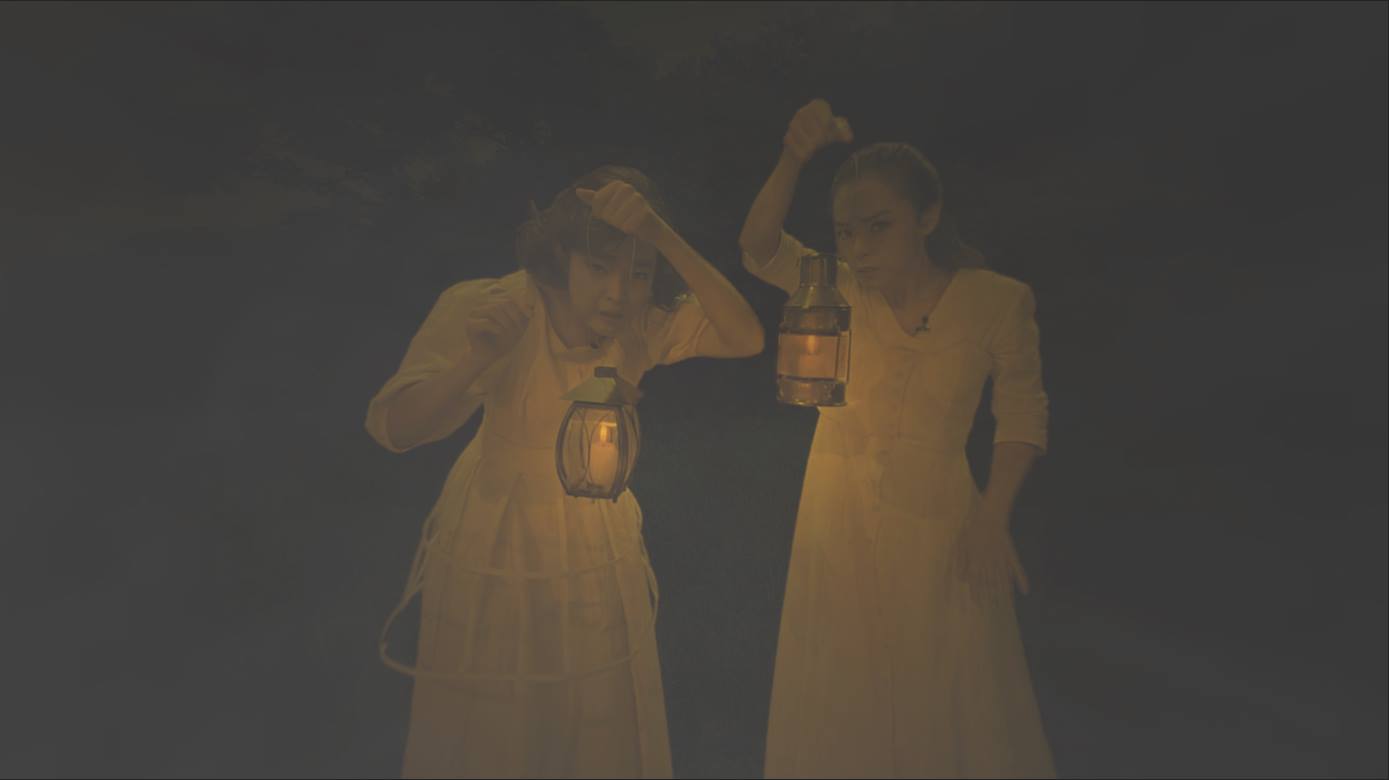