Humming (The Study of Sound)

Humming Project is an interdisciplinary research project that combines practice-based, artistic research methods, which include electroacoustic compositions, sound installation and public-engaged performance arts, and more traditional research methods through writing. To examine the significance of humming in shaping private and intimate spaces and sharing individual memories with people that are close to themselves and also to their community and to explore ways in which humming can bring about the sense of place and of community, I am conducting a series of ongoing public sound installations that collect people’s hums (of songs and tunes that would remind them of their childhood) and play them back to the community in a place that may be either historically or socially significant to them.

Humming Project initially started in 2009 with In Tune, Out of Tune (Berlin Humming) for which I collected hums from some 50 people in Berlin. This led me to conduct two more similar, albeit more expanded, humming projects (in Silver City, New Mexico, and Aberdeen, Scotland).

Now Humming Project has been turned into a more interdisciplinary one. Over the years of collecting and playing back the hums that I have collected, I have come to realise that humming is an interesting vocalic act that has not been thoroughly researched, particularly, its performative, socioacoustic, and ecological impact on individuals and community. Furthermore, as a sonic concept that could be explored in sound studies, humming does exhibit two contrasting (polarising) categories: one that is familiar to us, that we both perform and listen, that is intimately connected to our body, our psyche, our community, our private and collective memory, and the other that poses itself completely at odds with our humming, such as electrical hums, hums of machines, man-made or natural hums that invade our sonic and psychological landscape, hums that keep resounding regardless of our listening.

Humming Project is now taking a turn to more diverse artistic and research undertakings. Collecting hums and presenting them back to the community through sound installations will continue, but in tandem with these, I am now focusing on the various configurations of the antithesis between two categories of humming through composition, performance, and writing.

‘Humming’ is a unique album of Suk-Jun Kim’s electroacoustic compositions, inspired by his ‘Humming Project’, for which he has researched the social and psychological roles of humming. This fascinating release of world-premiere recordings relates to Suk-Jun Kim’s book, ‘Humming’, published by Bloomsbury, in which he details the ‘Humming Project’ and its explorations of why we hum. This may be for personal or social reasons, whether to distract or soothe ourselves or to entertain someone else; whether absent-mindedly or consciously. The compositions on this release are inspired by the many different rhythms and sonorities of humming, as well as by references to humming in literature and science. Suk-Jun Kim’s music has been widely performed and recorded. In 2009, he was invited to Berlin by DAAD for its Artists-in-Residence programme, and is currently Senior Lecturer in Electroacoustic Music and Sound Art at the University of Aberdeen.
Proceeds from the sale of this CD will support vital cardiac research conducted at the University of Aberdeen.

Humming is a ubiquitous and mundane act many of us perform. The fact that we often hum to ourselves, to family members, or to close friends suggests that humming is a personal, intimate act. It can also be a powerful way in which people open up to others and share collective memories. In religious settings such as Tibetan chanting, humming offers a mesmerising sonic experience. Then there are hums that resound regardless of human activity, such as the hums of impersonal objects and man-made or natural phenomena. The first sound studies book to explores the topic of humming, Humming offers a unique examination of the polarising categories of hums, from hums that are performed only to oneself, that are exercised in religious practice, that claim healing, and that resonate with our bodies, to hums that can drive people to madness, that emanate from cities and towns, and that resound in the universe. By acknowledging the quirkiness of hums within the established discourse in sound studies, Humming takes a truly interdisciplinary view on this familiar yet less-trodden sonic concept in sound studies. 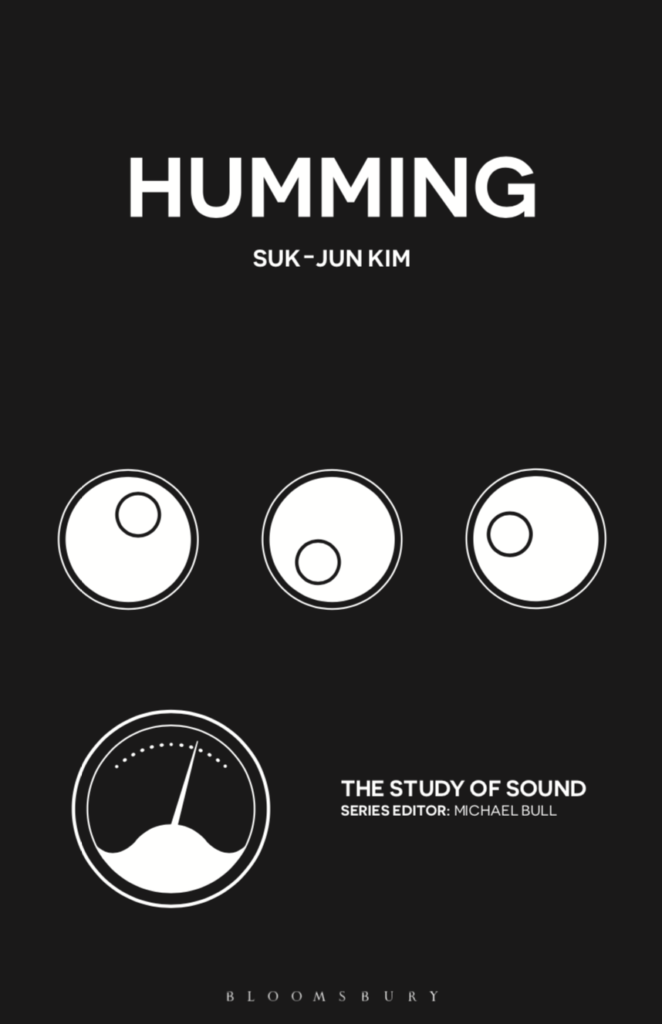 Humming (The Study of Sound) | Published by Bloomsbury | 2018

“Do you have a song that reminds you of your childhood?”

Aberdeen Humming, created by Suk-Jun Kim and supported by sound and Seventeen, Aberdeen’s creative hub, is an audiovisual public installation that brings out the sense of place and of community through humming. 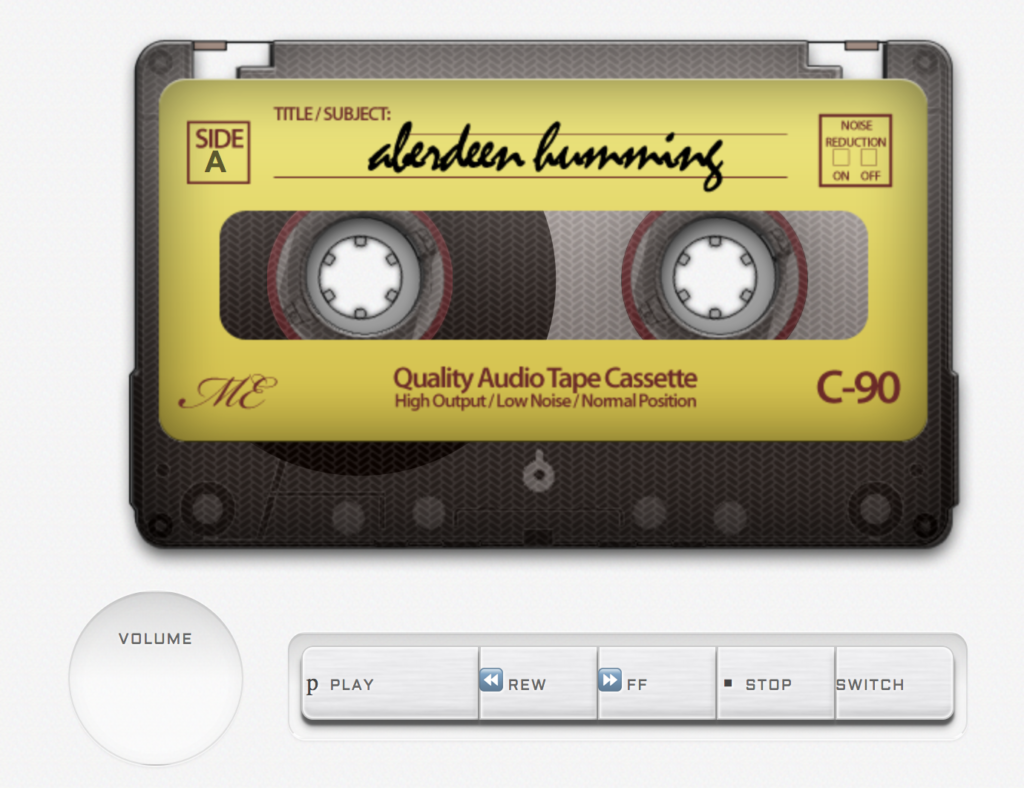 As a community project, it concerns collective memory through songs and uses humming as a mode of revealing such memories. Usually, we try to understand a place and its people through various scientific and sociological tools. But being a composer and sound artist, Kim feels that it is the sounds the place and its people make that tell us what the place is and who these people are—more importantly, how they have become what they are now. Kim has always been interested in the relationship between people and place and how people’s memory plays a role, and this installation is another attempt to examine it. Kim has previously created two other humming projects, In Tune, Out of Tune in Berlin in Germany, and the other in Silver City, New Mexico in the US.

Aberdeen Humming is trying to showcase hums from at least 400 to 500 people in Aberdeen by asking them to hum their childhood songs. The project, which runs from July to December, 2013, has two components: Humming Booth and Aberdeen Humming, the final sound installation. 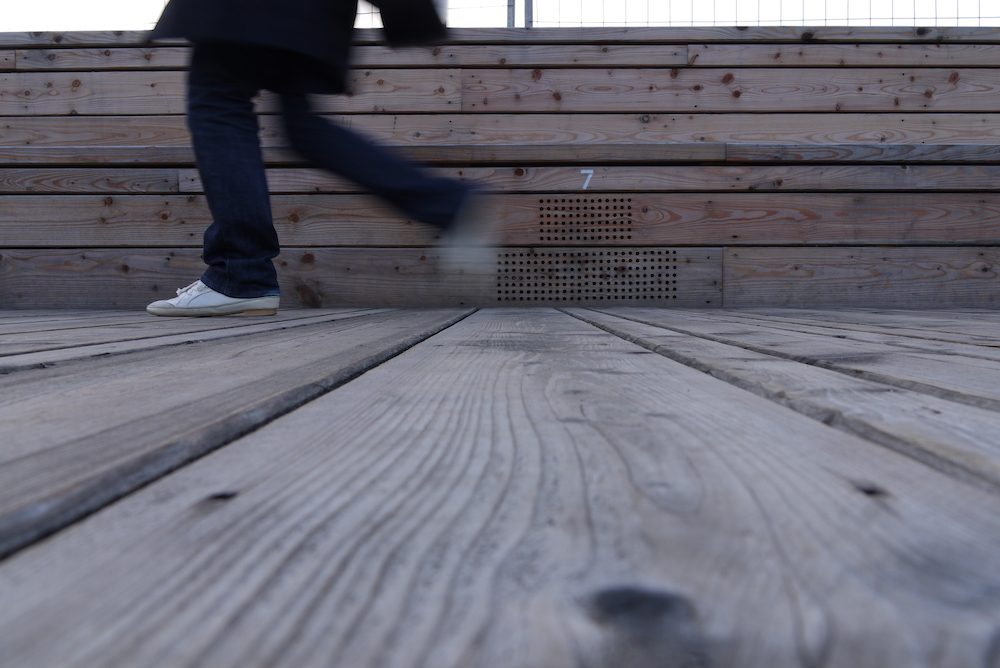 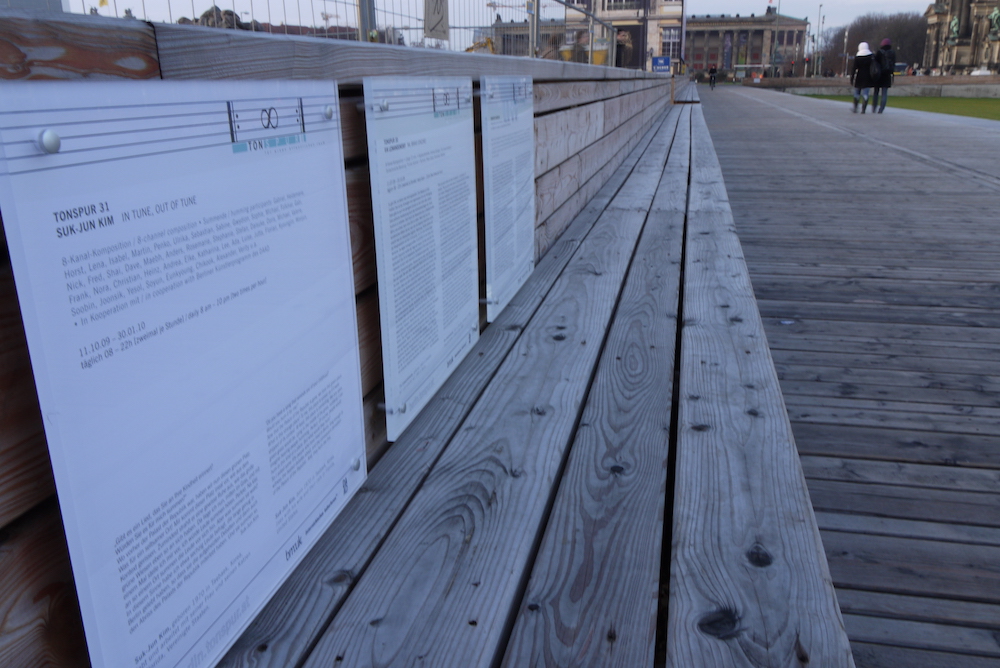 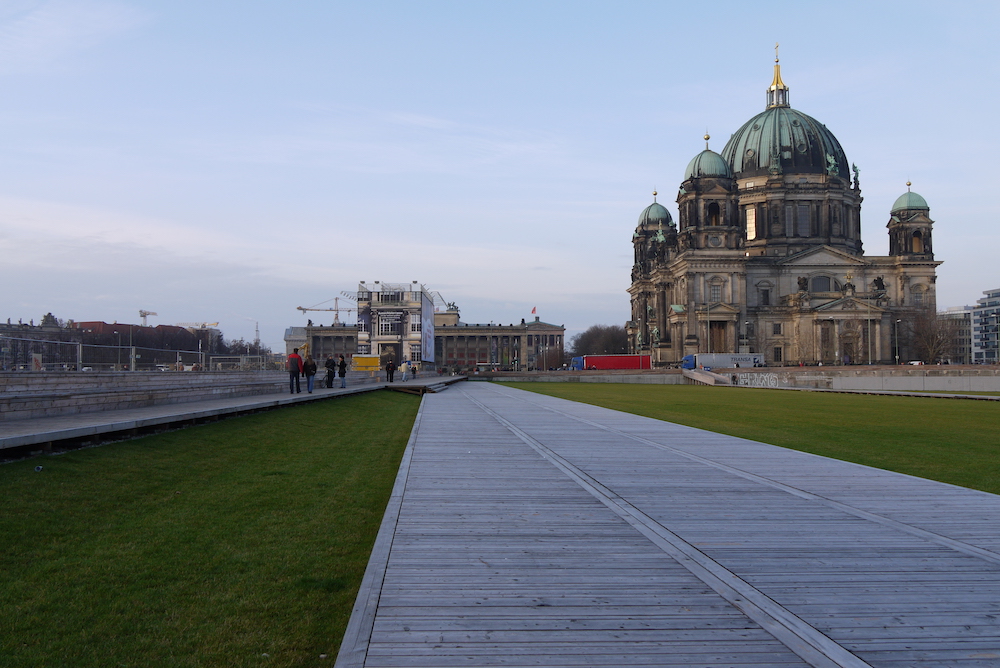 Funded by the WNMU Faculty Research Grant, Silver City Humming is an artistic exploration of Silver City and its people and Dr. Kim and his students have collected over the past few months hummings of some 160 people in Silver City. Silver City Humming will be played through eight speakers installed at Student Memorial Building, 3rd Floor, from September 7, 2012 (Monday to Friday) between 10:00 am and 4:30 pm for one month.