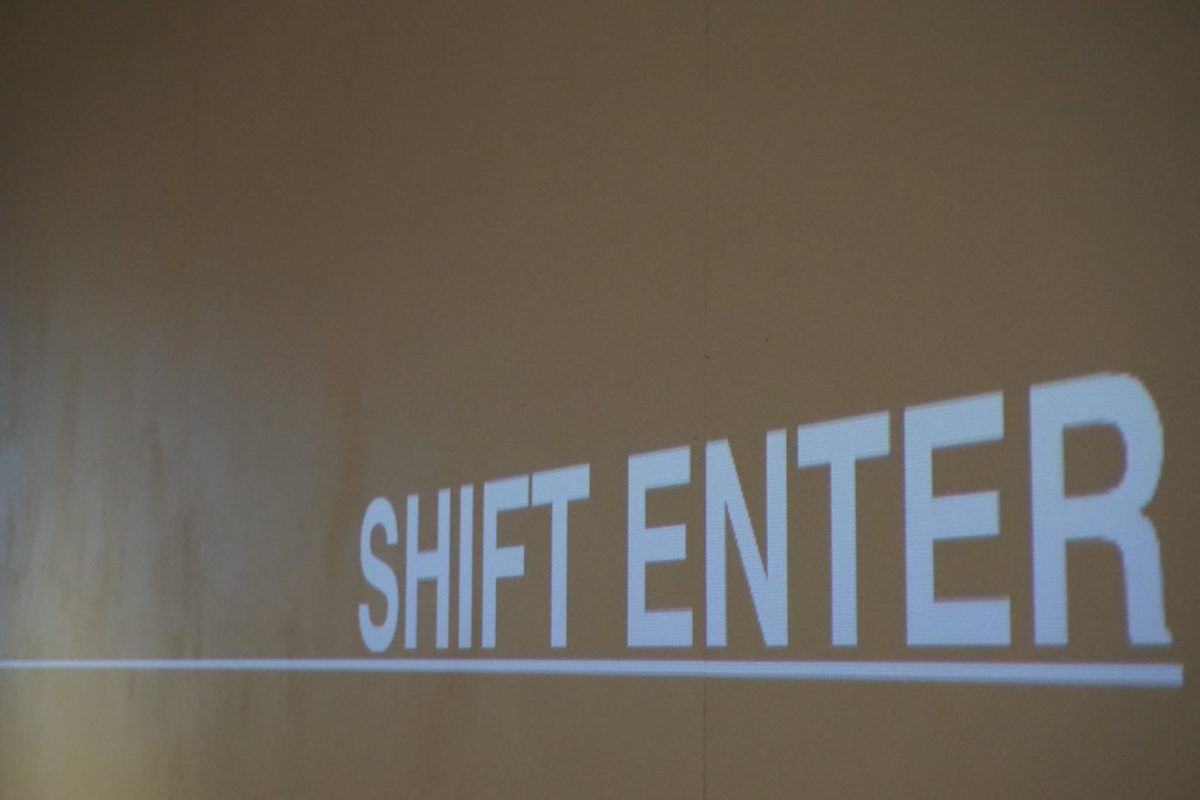 Shift-Enter is a live coding and electroacoustic ensemble from Aberdeen, Scotland, which was formed in 2015 with its initial members consisting of PhD and MMus Sonic Art students from the University of Aberdeen. Since 2017, Shift-Enter expanded its membership to include undergraduate music students.

The group makes use of old and new audio technology to create and perform new and experimental musical work. Particularly, it uses TidalCycles (or Tidal for short), a programming language based on Haskell, which allows for ‘live-code’ musical patterns with either recorded samples or midi instruments by typing instructions on a computer. These instructions in text describe patterns or sequences and ways of transforming and combining them, through which to explore complex interactions from simple musical ideas. With TidalCycles, and other relevant audio technologies, Shift-Enter aims to explore new performance practice.

At present, Shift-Enter consists of MMus and PhD students in Sonic Arts and has regularly been playing at experimental music festivals such as Sound and sonADA.

Shift-Enter performing at the Sounds Like THIS Festival at Leeds College of Music in March 17, 2017 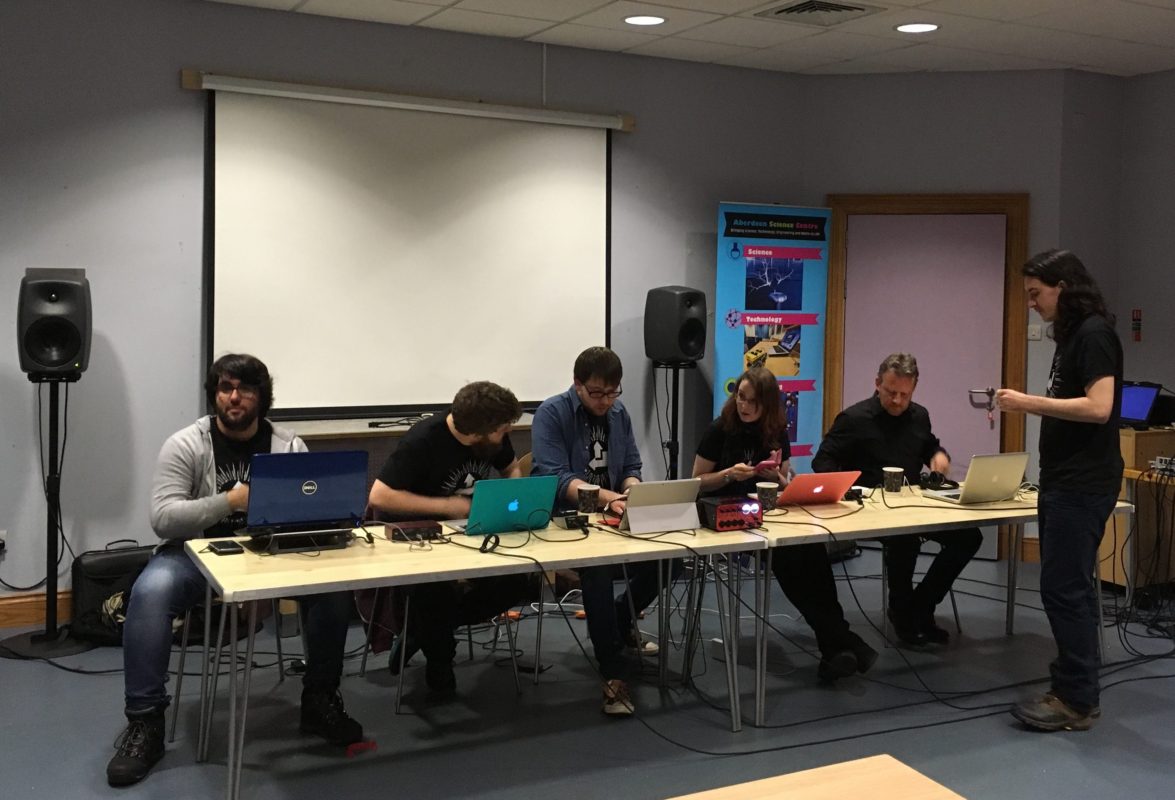 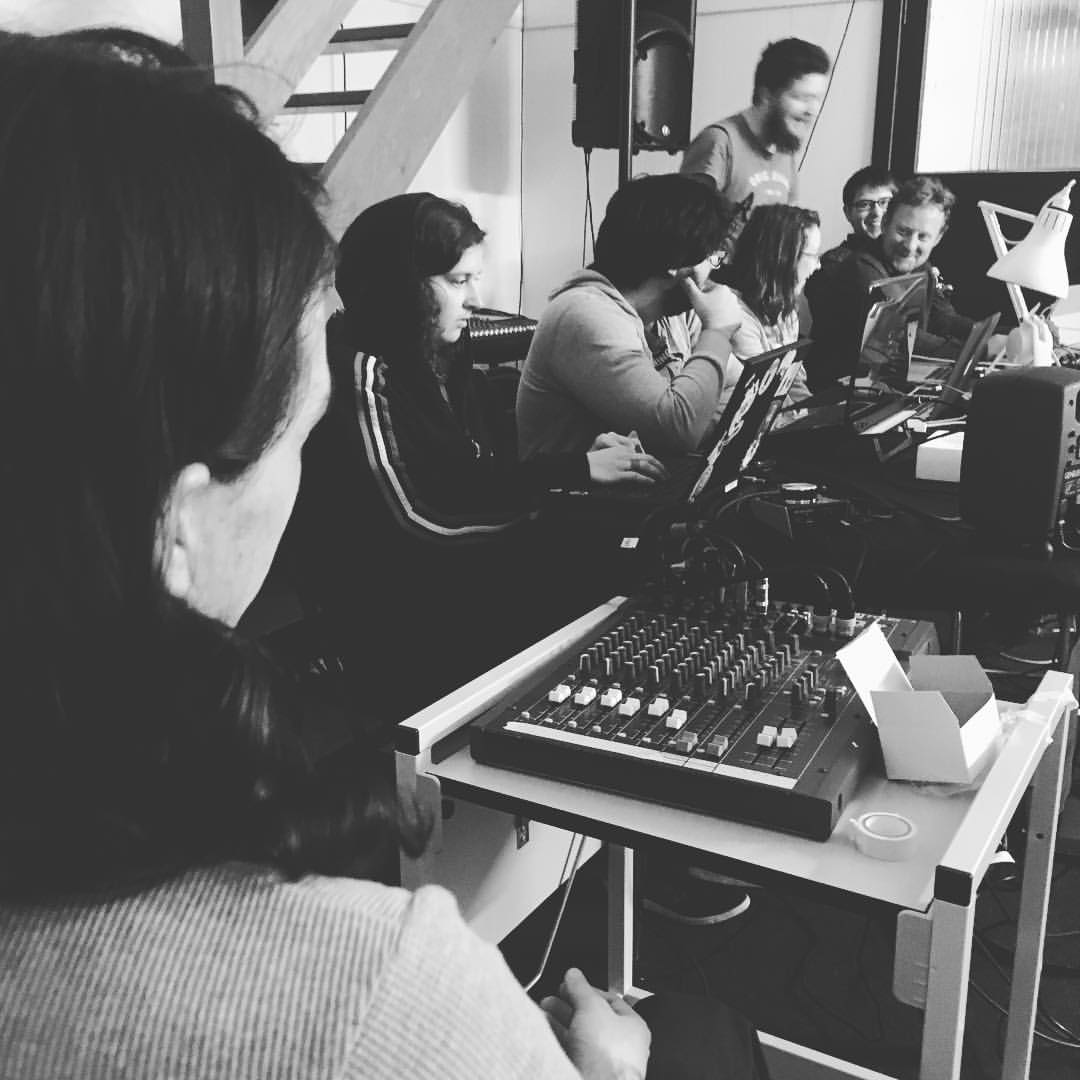 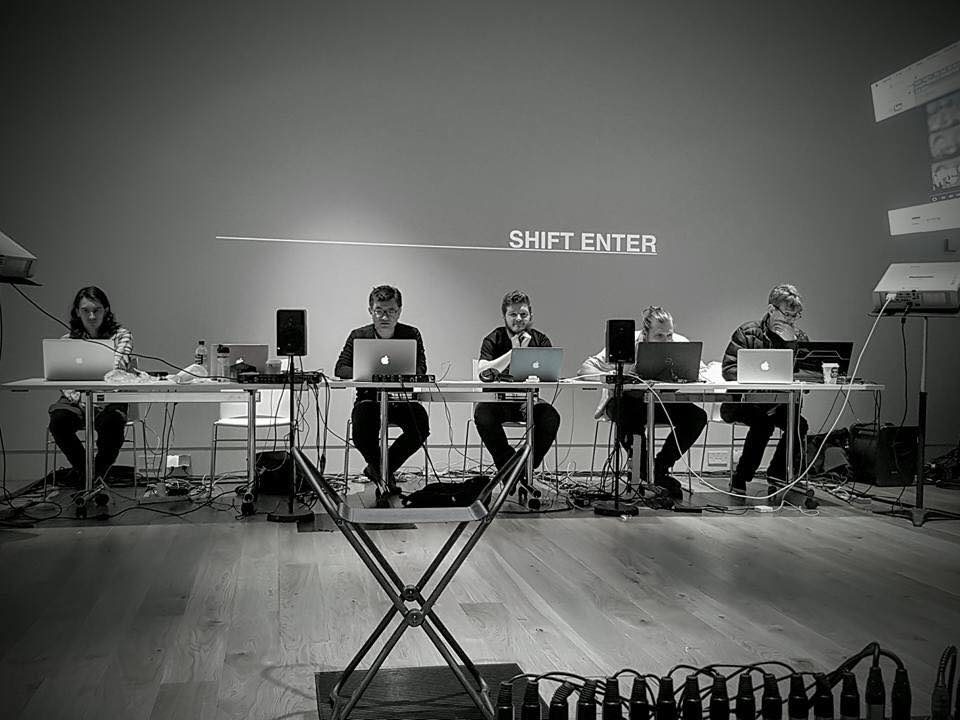 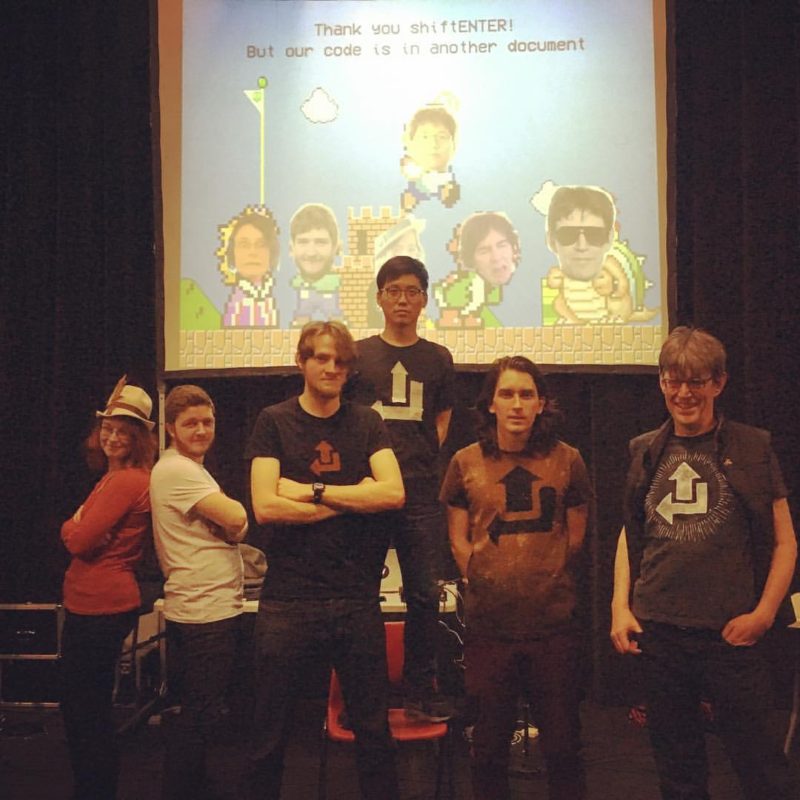 Shift-Enter performing at the Cumbernauld Theatre in May 12, 2016 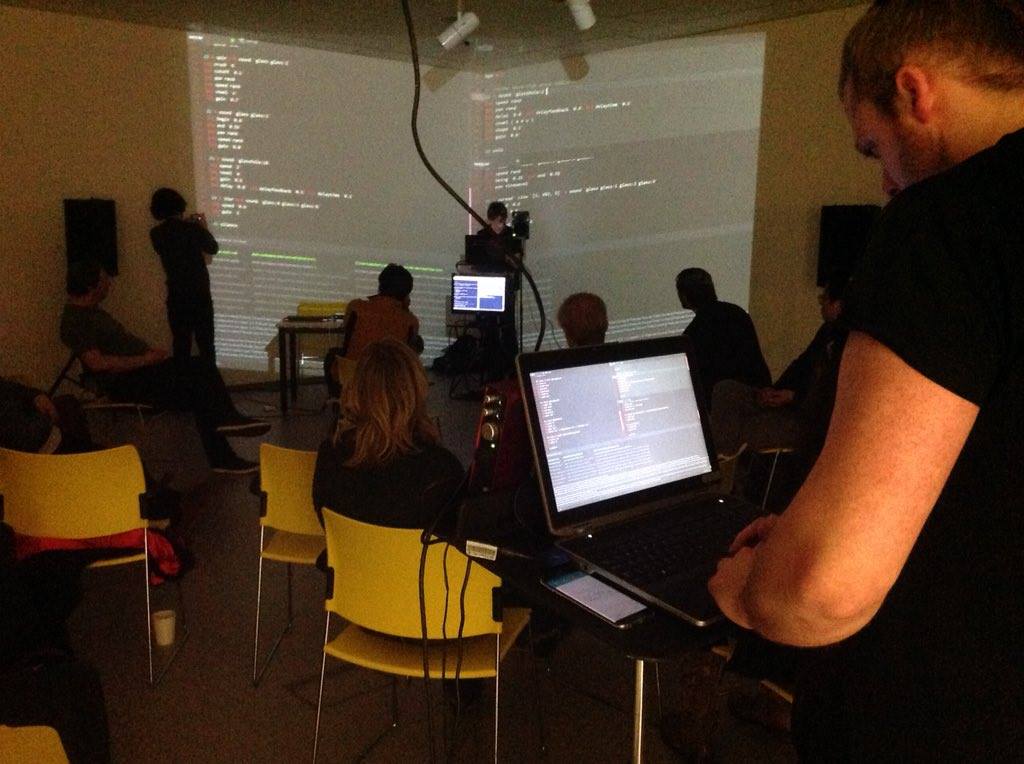 Shift-Enter performing at the Suttie Arts Space in Aberdeen Royal Infirmary in November 14, 2015, as a post-workshop performance for sonADA’s slowCooker series 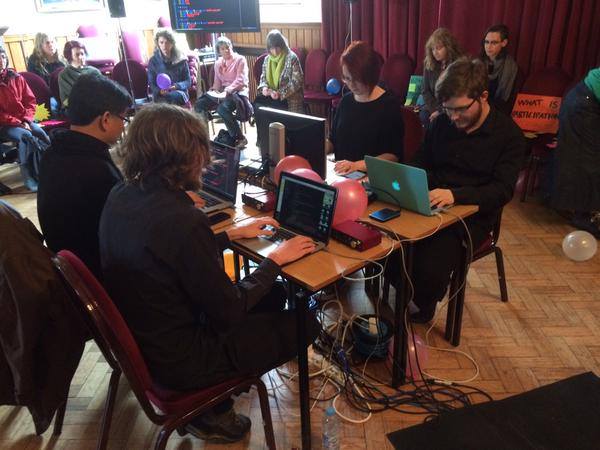