This project involved the contribution, participation and experience from the three centres and took place over a period of months, involving different communities from each country.

The main aim was for participants to learn about and engage with aural culture from each of the three areas through working with sound recordings. 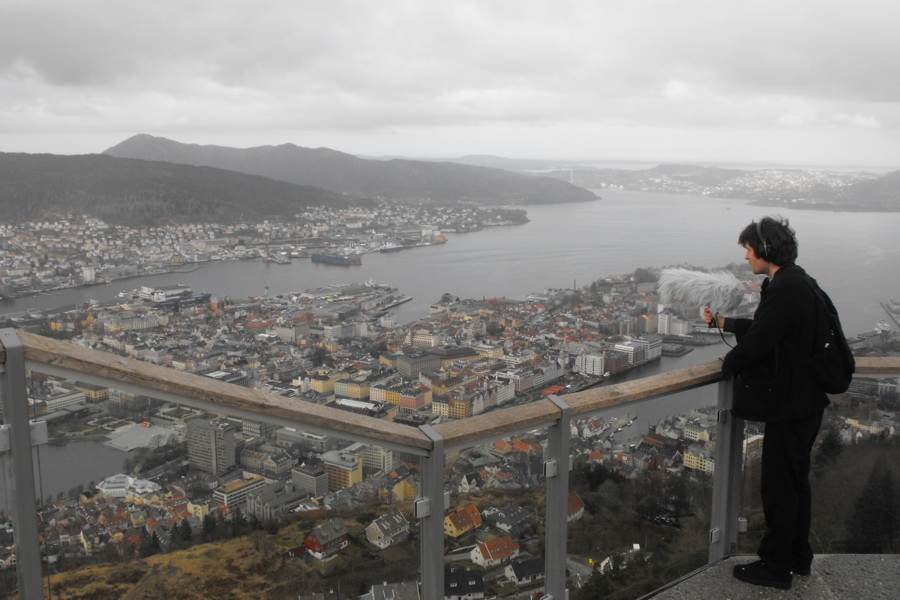 One thing in common with all three cities is that they all are coastal, so it is natural to assume that people’s life in these cities must have always been influenced by the sea – like a large magnet, people must have always felt its omnipresence.

Part 1 of the project started simply (by two Aberdeen-based composers working with one from the actual city where the recordings are being made) asking people in these three cities the direction to the sea. We asked this question to people in various parts of each city so the answers would always be different, and of course, would be in the language of the inhabitant.  Sound and image were captured from these discussions and the subsequent travel from that position towards the sea. Three composers/sound artists used a small head-mounted camcorder to collect video footage and a set of binaural microphones for sound capture. Each composer started their journey from very different parts of the city to the sea by asking for directions.

An installation was then created that included video and audio recorded in all three cities presented in sound festival 2012.

Part 2 of the project involved the in-country composer working with a community of their choice (children, students, general public, etc) using the sounds recorded in that country. Participants created music and sound art using computers and sound transformation software with recordings that would reflect a sense of place which could be transmitted through the medium of sound.

A series of soundscape recordings and three compositions: 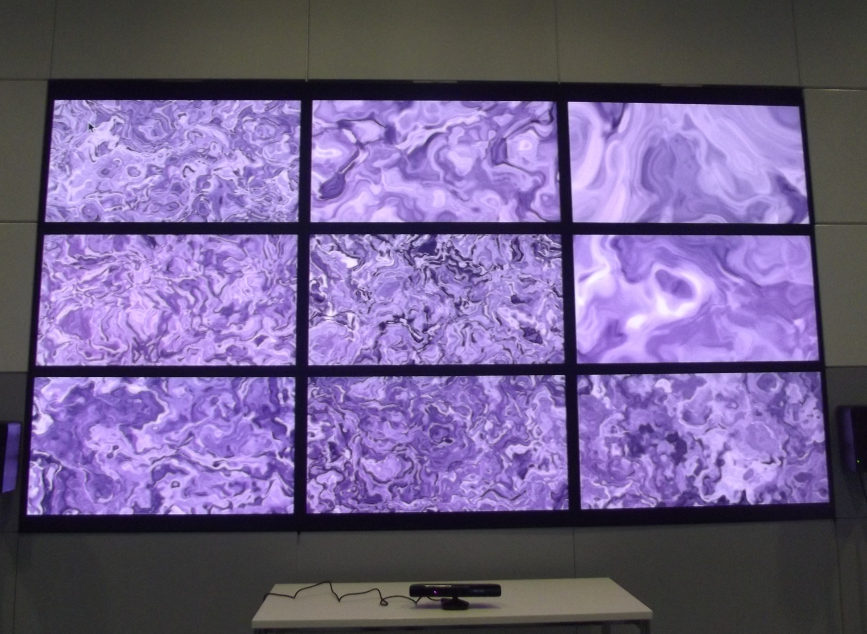