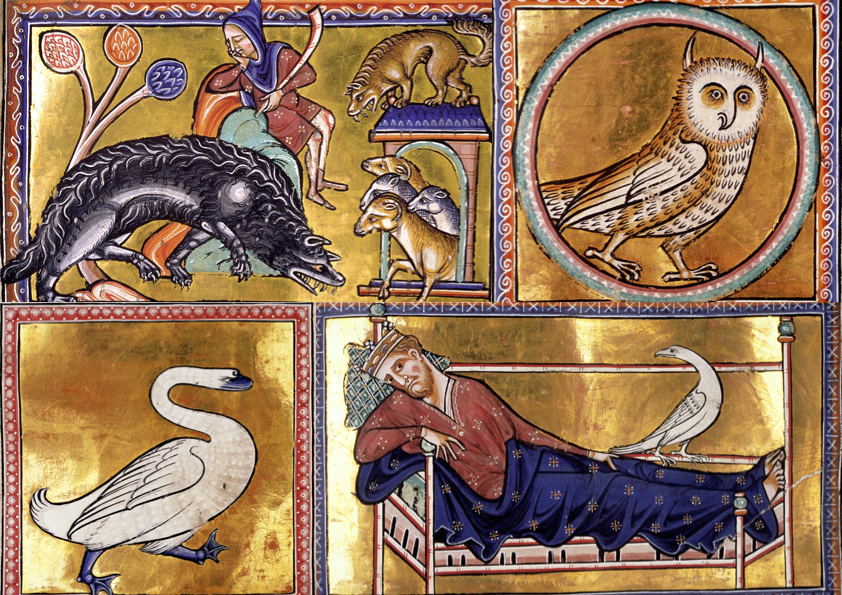 The Aberdeen Bestiary: Sound-Image-Narrative (The Wolf – The Owl – The Swan – The Caladrius)

The Aberdeen Bestiary: Sound-Image-Narrative is an artistic research project that explores strata of sound-image narratives by creating a series of short electroacoustic compositions responding to selected images from the Aberdeen Bestiary, focusing, particularly, on imaginary animals depicted and described in the collection. Each composition aims to evoke not only the animals themselves but their surroundings such as imaginary habitats and behaviours, to animate them and conjure up to the viewer-listener a probable world of the fantastic animals. The resulting electroacoustic compositions were premiered on 13 February 2014 at the Gallery in the Sir Duncan Rice Library. A public concert was also given at Seventeen, Aberdeen City Council’s cultural hub, on the same week.

The project is led by two SERG members, Suk-Jun Kim and Pete Stollery, who have been busy collecting sounds in and around Aberdeen as part of this project using SERG’s portable 4-channel recording setup.

The Aberdeen Bestiary: Sound-Image-Narrative is a recepient of the Hunter Caldwel Awards and is supported by the Aberdeen Humanities Fund. 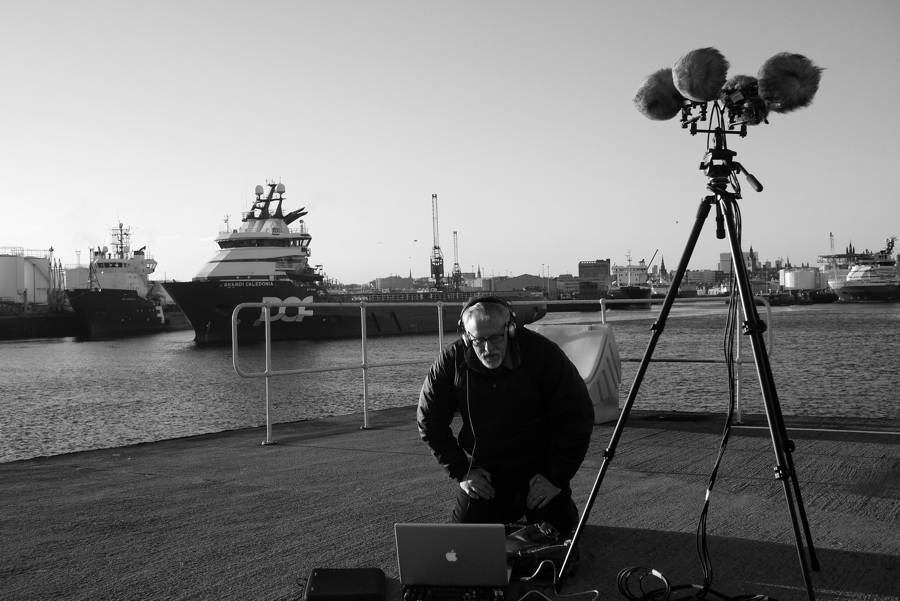