Andrew has recently graduated with a BMus (Hons) in Community Music and is now studying his MMus in Sonic Arts at the University of Aberdeen.

Andrew is a community musician who takes pride in working in diverse ways and helping to broaden the concept of being a musician to others. He currently works with babies and toddlers and children in Primary Schools and hopes to use his community music skills in conjunction with Sonic Arts to facilitate workshops based on that.

He has a keen interest in the sound design for New Media, more specifically film and video games working on a personal project designing the soundtrack and effects for an RPG. As well as this, Andrew has an interest in the effect music can have on cognition and emotion within the brain. 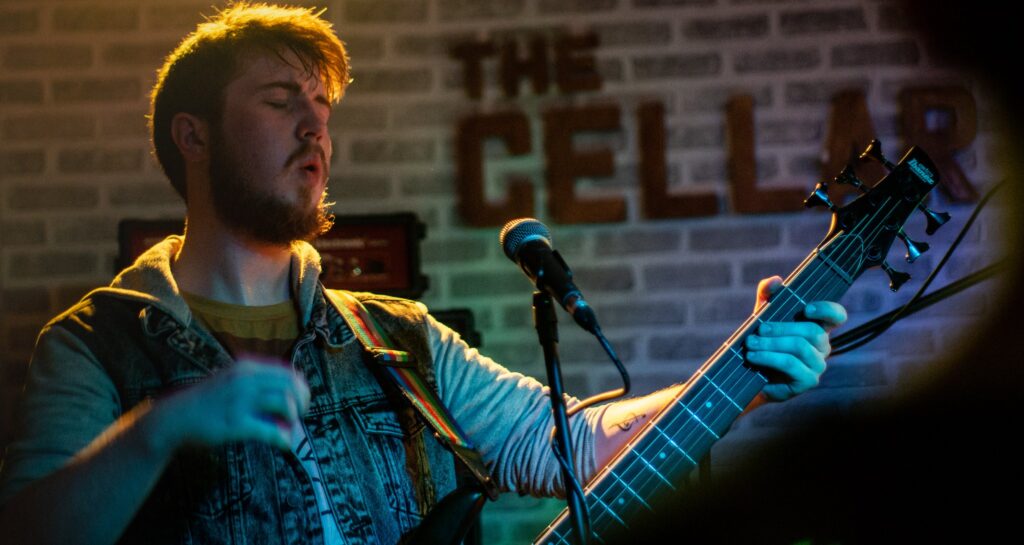