Alistair’s research aims to adapt critical and theoretical approaches deployed in literature to the study of the sonic arts through field recording and soundscape composition by capturing sonic materials from wild and remote locations (sea caves, isolated coasts, mountains, woodlands, etc.). He is also interested in the concept of place (the genius loci) and in the idea of combining forms of fiction with soundscape practices—either through the dramatic adaptation of ethnographic materials (site-specific legends, folk tales, supernatural events and hauntings) or through the incorporation of original works of fiction into the creative soundscape milieu.

Alistair completed an MSc in Sonic Arts at the University of Glasgow in 2021 and previously studied literature in the 1990s at the Universities of Aberdeen and Edinburgh, graduating with an MA Honours degree and PhD respectively. Originally from Aberdeenshire, he now lives in Edinburgh, having also lived in Bologna, Italy for ten years from 2000 to 2010. In other activities, under the name Ruptured World, he has released several albums with the dark ambient record lable, Cryo Chamber, and has also published fantasy and horror fiction in a variety of well-known outlets. 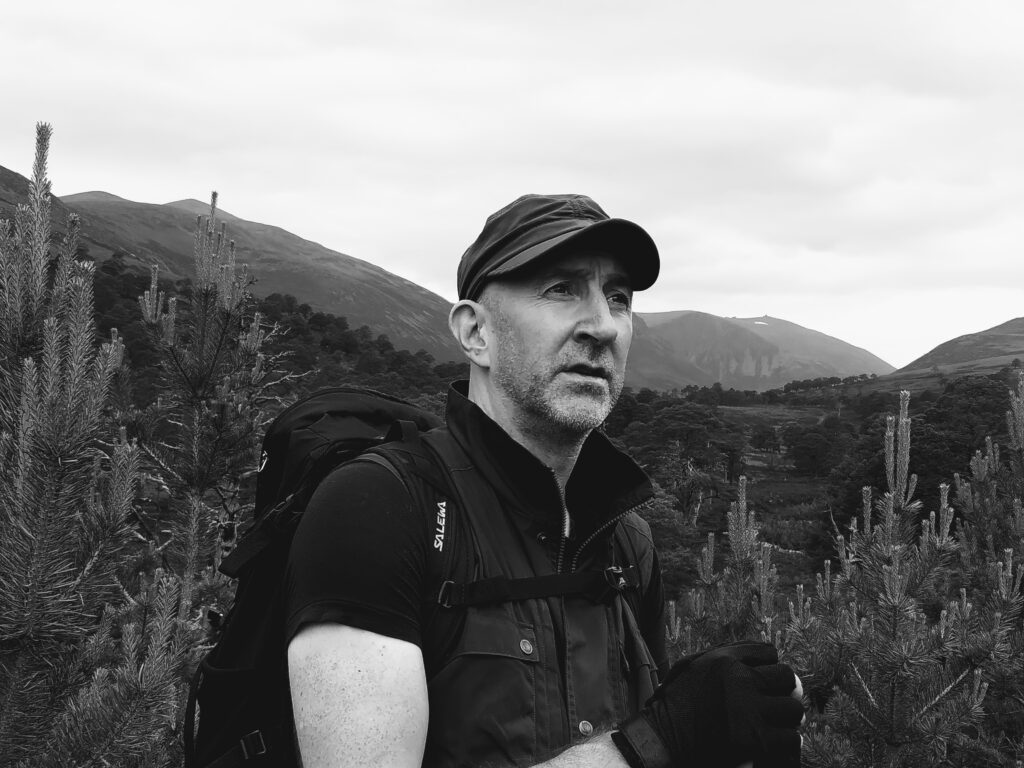